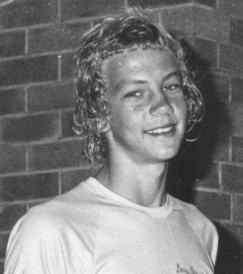 His Primary School Teacher was Mr Ray Alloway, who enticed him to Basketball at the age of 11 years old.  Larry was already a champion swimmer.  He participated in both sports until he was 16 years old and he decided Basketball was the sport

He is one of our sport’s all-time greats and played for Australia in 293 games. He competed in four consecutive Olympic Games between 1980 and 1992.

In addition he took part in four World Championship campaigns and was one of the world’s most feared big men. 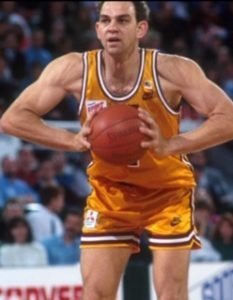 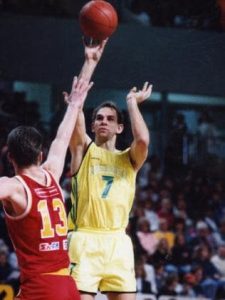 Famous for his integrity and sportsmanship he was inducted into the NBL Hall of Fame in 2001.

In the middle months of 2009, he was elected as the CEO of Basketball Australia. 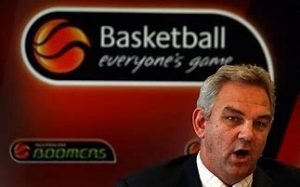 – Was one of the world’s feared big men on the international circuit.

– Was known for his integrity and sportsmanship.

– Inducted into the Basketball Australia Hall of Fame in 2006.

– Elected CEO of Basketball Australia in 2009. 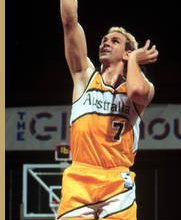 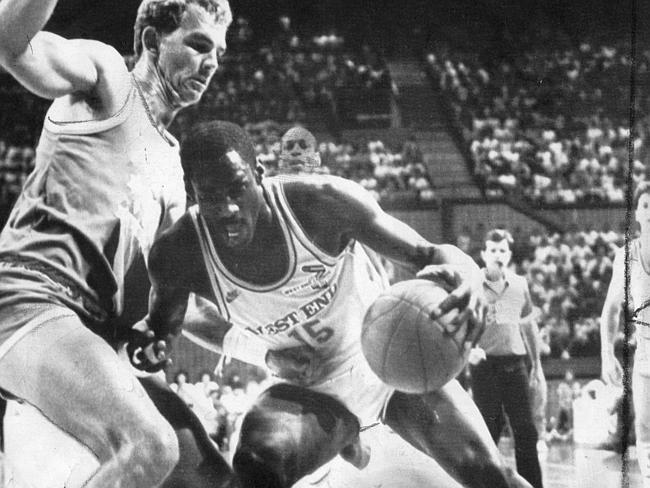